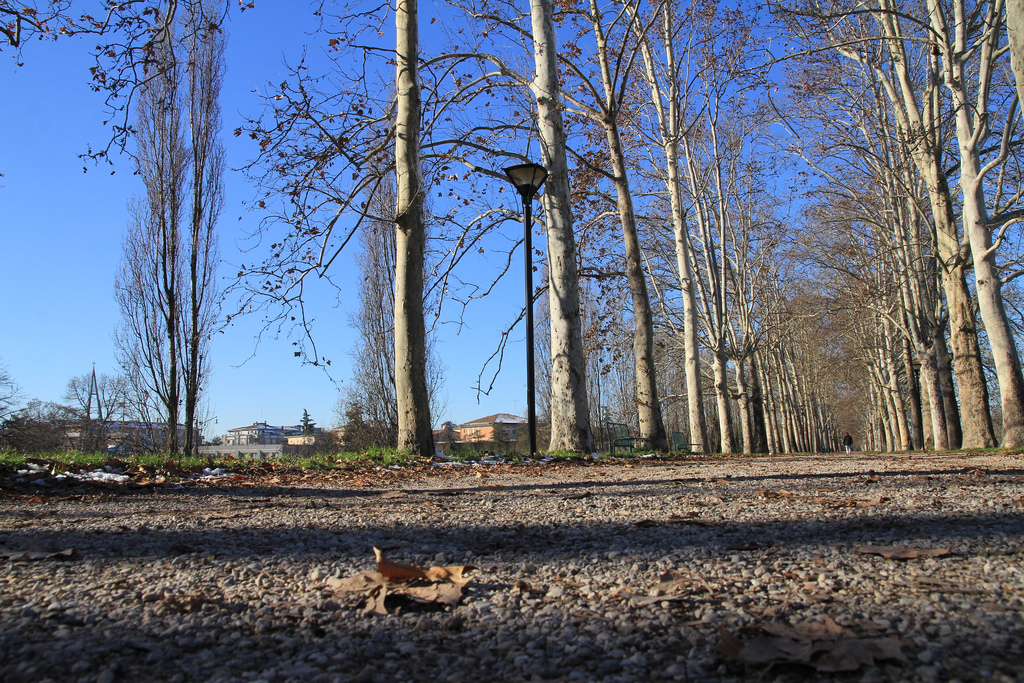 I might start my journey just as I am, without even preparing my bag. Just one day leaving the house as it is and taking the first flight from the nearest airport And it might be even fun! I would check if you could travel the world totally unprepared. BUT I am not that kind of person and, as I have already said, I want allow this journey to change me. So, I thought I need to start my preparation from today. And I am not talking only about itinerary and other technicalities.

One of the most important issues related to travels is- at least the way I see it- the general fitness. I made quite a few travels and the ones spent in hospitals or in emergencies are the least pleasant. If I want to make this journey special I need to take care for my general fitness and that is quite clear to me. (I don’t have particularly good memories from the British dental emergency at all!). Being always tired and sleepy reduces pleasure. I would like to avoid it and even if I know travelling is pretty tiring itself I will try to prepare my body so it could fit to the changing climate, time zones, diet and weather conditions easily.

I’ve decided that  the main areas of my attention would be the general endurance and self-defense skills. So, twice a week I am participating the self-defense training and every two days I am doing jogging. Now, my current problem is that I live in the North so at the moment we have about 30 cm of snow. And before the end of this week it should be around half a meter. Believe me or not it is hard to do jogging in such a deep snow. Especially in your jogging shoes. And as I am not extremist I thought to suspend running for a while. Generally, I will start my jogging this spring, which would be around late March or early April. Before that I am focusing on krav maga.

Why krav maga? Because I don’t have 10 years to practice karate, jiu-jitsu, taekwondo or tai-chi, and I don’t want to spend months and months before I acquired one defense technique. In a year time I want to be ready to travel without fear and I need some particular skills to defend myself if I had to. They say krav maga is brutal. Yes, it is brutal and quite primitive but- and this is most important to me- IT WORKS! After three lessons I’ve already acquired the basic rules of behavior in potentially dangerous situation. Before the end of this year I would like to pass the official exam of the second grade. If you read this blog regularly you will know whether I was successful or not.