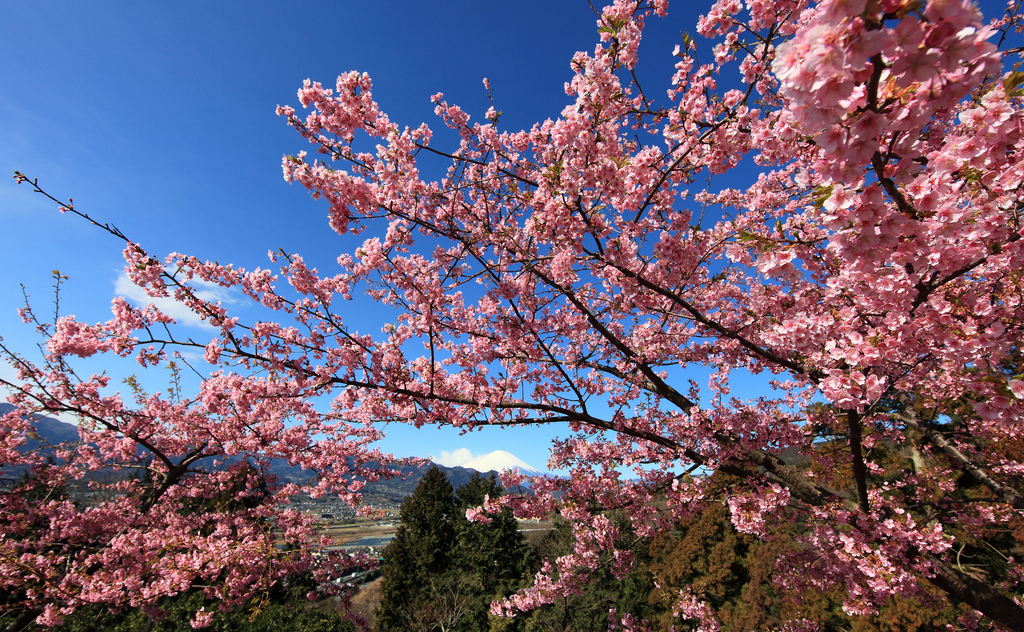 This is the first post about my dream destinations so let me say it clear: I have never been to Japan before. Although I had been studying Japanese language and culture I have never visited this fascinating country.

Why Japan? Because of Nicolas Bouvier, of course! (for those who had not read my previous posts this is an author of The Way of the World). This famous Swiss writer and photographer went to Japan couple of times in the late fifties and sixties of the twentieth century and he had been living there with his wife and two sons. His careful and precise study of this exotic country blew my mind. This author is a true genius: in just few words he is able to elicit impressions of a place that does not exist anymore. I got completely lost in his prose so my first choice of a dream journey would be Japan.

I am realist and I know that it is impossible for a European to see Japan in two weeks. I am not looking for typically associated with Japan collective restlessness, neither hi-tech gadgets. Therefore, if I had a choice I would follow the footsteps of Nicolas Bouvier. I would spend my time mainly in Kyoto and surrounding. On my list of places to visit would be Shinju-an Shrine, Daitokuji Shrine, Iwashimizu Hachiman-gū Shrine and – of course!- Ryōan-ji garden. I would love to walk at least a short part of the route between two Kumano shrines (Kumano Sankeimichi).

As I would like to make my journey special I would pick the date carefully. This year it would be the beginning of April so I could marvel the Cherry Blossom festival. It would be  spectacular! I saw amazing pictures of valleys, hills and gardens full of cherry trees and this is one of the most beautiful views in the world. Truly epic, I would say.

The second part of my journey that Nicolas Bouvier never did would be a trekking in the region of Fuji Five Lakes. April is considered dangerous in terms of climbing the volcano so I would prefer to contemplate the peak from the distance rather than climb it. The most exciting place to see Mount Fuji from the distance would be probably Chureito Pagoda. With the cherry trees blossoming all over the area it would be a fantastic place to be.

Japan is considered rather expensive in terms of transportation, restaurants and accommodation, therefore, I would imagine that I need to plan my trip in advance using  low cost airlines and booking companies to cut the costs down. I would think about this journey as a trekker adventure rather than snobbish visit to the renown places. Regarding best restaurants to eat traditional Japanese food I would follow advice of some experience bloggers who has visited Japan and shared their opinions and views. I would also plan visits on site clustering them by location, so I would spend money only for a return ticket. I would visit all places in walking distance one day to continue the journey the day after.

“If I was asked to write down a list of things that are pleasant or unpleasant my main criteria would be emptiness and fullness”.

My journey to Japan would be inspired by the quote of Nicolas Bouvier, which in Japan should become filled up with meaning.