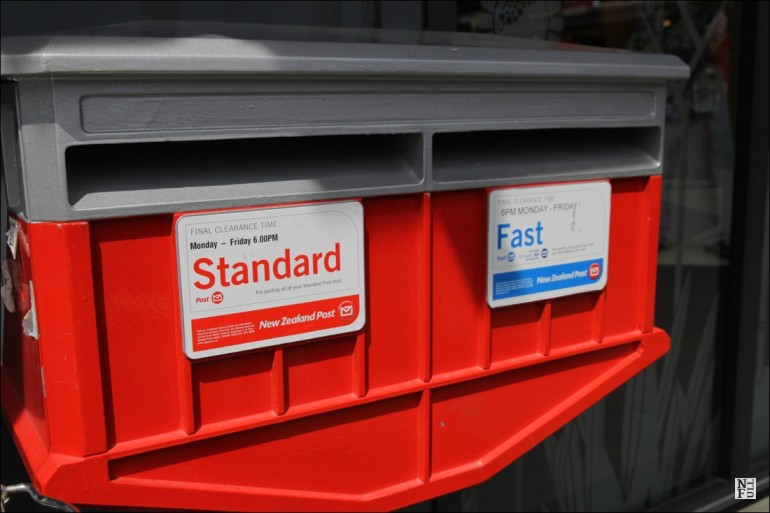 Just when I got back from New Zealand I started to think how the real life in New Zealand is? Not that I would like to move there permanently but one month in NZ allowed me to reflect a bit on that. Few weeks later one of the posts on NZ got a nice comment from Esther (founder and editor of NZMuse Blog) and after a short exchange of emails she agreed to write a post. This is a guest post from her. Esther is a New Zealander herself I thought this is a very good idea to ask her about life in New Zealand. Here is what she wrote about it.

Life in the land of the long white cloud

Among other things, they call New Zealand “Godzone”, as in “God’s own”. People who’ve never been here have idyllic images of an island paradise. Having been around the world and back, I can confirm that my country is far from perfect, but indeed, we’re lucky to have what we have here. Let’s get the negatives out of the way first. Everything is expensive here. We are so far away from the rest of the world (being such an isolated country, reading news about other parts of the globe actually feels kind of surreal and distant, though less so now that I’ve been to some of those places) that everything costs a lot, from clothing to food to electronics. Yup, even the stuff we produce. Our lamb and dairy, for example, is sometimes cheaper overseas – and we export all the best stuff. And don’t get me started on the price/quality of housing. Plus, it’s also expensive to get here or fly out, thanks to the tyranny of distance. Public transport sucks. And in some places, it’s non-existent. That comes with being such a small and sparsely populated nation. If you’re visiting, it’s best to get your own wheels. It can also be kind of boring here, especially if you’re not outdoorsy. There isn’t a ton of culture here, and while we have a lot of great Asian food, cuisines from other countries can be hard, if not impossible, to find. Aside from these things, I’m a big fan of New Zealand, especially as a destination to visit. I love the chilled out culture we have. Barbecues. Road trips. Days at the beach. Running around barefoot at school. We get four weeks of leave a year, plus 11 public holidays, and while there are some industries where you do have to work long hours, generally you can have a pretty good work-life balance here. I love that travel is such a key part of our culture. It’s a rite of passage to travel overseas in your 20s. Travel is valued and admired. I love passing another campervan and waving in comradeship. I love that tourists flood the country every summer and winter and I love seeing backpackers on Queen St. I love that people are generally friendly and welcoming. I love that it’s relatively clean and safe. Now, we’re not 100% Pure or as green as we’d like to think, but on an international scale, we’re doing reasonably well. And while I’ve been burgled multiple times, violent crime is pretty low – I’m not worried about getting mugged or shot here.

I love that it’s fairly egalitarian. I’m not going to lie, there is poverty here, including the worst kind – child poverty, which most likely relates to our sadly high proportion of child abuse – especially in smaller, dying towns. And there are racists here and there, as in every other country. But we are a country of immigrants, and a very young country (only a couple hundred years old) and having visited many other countries I can pretty confidently say that our problems with integration and inequality barely register on the global scale of things. I also appreciate our public healthcare and welfare. I love the nature that’s all around us. New Zealand has a wide array of landscapes – almost anything you can imagine – and they are never more than a short drive or flight away. It’s the beauty of being a small country.