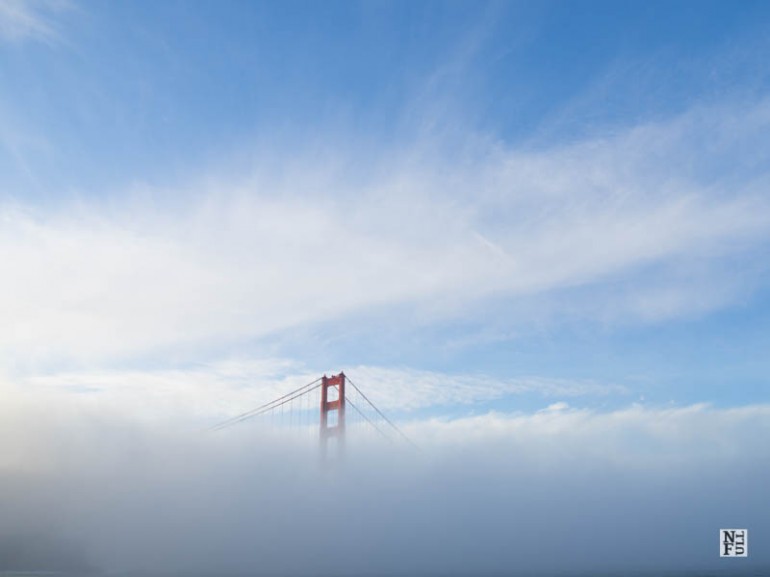 “If you’re going to San Francisco be sure to wear some flowers in your hair” advised Scott McKenzie few decades ago. His famous 1967 hit single inspired many people to visit San Francisco. Well, I didn’t have any flowers in my hair but I expect that very little has changed since this song was popular. California in general and SF in particular is still a very liberal. This is a very particular mix of hippie style, mild climate and relatively long history (as for an American city). Here are three things that I really liked in San Francisco.

This is the oldest and biggest of all american Chinatowns. Not only occupies few blocks in the city center but, over the years, it became a tourist attraction. It is dated back in mid nineteenth century and started with arrival physical workers called coolies. Hundreds of young single man came to participate in railway construction and golden rush in California. Just like other Chinatowns it gradually absorbed more woman and eventually became a family migration. Currently this is like city within city. Stores, restaurants, library, churches it is all provided in Chinese. This community is successful in terms of sustaining ties with mainland China and their culture. Chinese in the US are often called a perfect minority. Entering through a gate guarded by two dragons is like a travel in space and time. The noise and smell brings you to China and although this is an American version of it, it still marvels people from all over the world.

This was the best museum I visited in San Francisco. It is located in old power station and barn used from the very beginning of trams in SF. And it is a working one so you actually enter a real place. As authentic as you get. There is a background noise all the time produced by huge wheels and lines which make this whole tram business going. There are still three lines working and for many this is a landmark just like the Golden Gate bridge. We can’t think about SF without imagining one old wooden cable car, can we? I like the way this museum is organised. Entrance is for donation, you watch people working and you can know the history of this company and San Francisco at the same time. 1906 earthquake and fire left this city almost destroyed. Pictures taken back then are touching. There was one particular that made an impression at me: a tram and a totally ruined city in the background. Trams are such important part of this city history that when there was an idea to get rid of them there were some people who stand out and defended the trams. They collected the money and saved the trams. And although now it is very limited comparing to what was before, tourists from all over the world may have their ride up and down famous hills.

I think that hills are the most picturesque element of San Francisco cityscape. Some of them are really steep and this make the city so beautiful. The views on the bay from every street and boulevard on the hills are just fantastic. In a sunny day you see bright stylish houses with a deep blue background and it really is wonderful. The Bay and Alcatraz in San Francisco

Crossing the city north – south or east – west will make you sweaty in a warm day. Up and down the streets go but every crossroad is levelled which make driving San Francisco possible. Some of the streets and sidewalks are so steep it is hard to believe that people are able to park their cars this way. There are typically American organised blocks but this is one of few cities constructed on hills. And for me this is like the one that stands out and challenges the utilitarian America. These are the things I liked in SF. I’m not saying this city has no problems or dirty and dangerous neighbourhoods but I think it is worthy to come and visit it at least once in your lifetime.