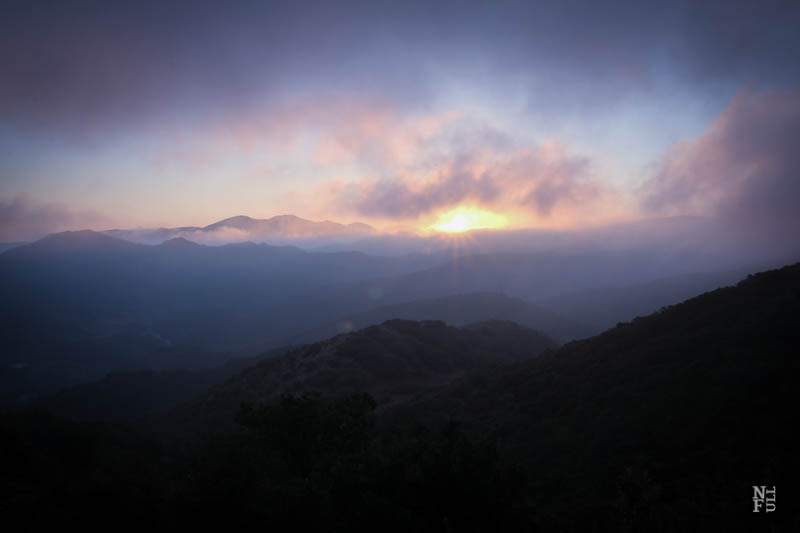 Visiting Sardinia and going beyond trendy beaches of Costa Smeralda was a challenge. And last two weeks spent on this amazing island was a hard proof that this is the current circumstance. After traveling around the world, this was a surprise. Sardinia is located not further than one hour flight from Rome, Nice and Barcelona! It almost sounds like a center of Europe only it is not.

We all seems to have believed that the world is a global village, but this is true only for selected spots. Bangkok, Paris, Abu Dabi, Tokyo, New York and San Francisco might be quite closely connected, but there are hundreds and thousands of small towns that are much less so. And Sardinia is one of the places located close to the European most vibrant cities while in fact it is light years back.

To tell you my story from Sardinia I decided to share with you my diary. I was writing it every day and I think it captured pretty much the atmosphere of the Sardinian little town: Fluminimaggiore. Thus, the posts published in episodes will be much less like a ‘Travel Tip’ sort, and much more like a narrative. It should be read slowly, preferably with your morning coffee. I hope you’ll enjoy it as much as I enjoyed my stay in Sardinia.

Where it all started

It all started about thirty years ago. My friend Cesare came to this island for the first time. And he has been keeping back ever since. Once, when we had a dinner in Ferrara he asked me if I would like to join him next time in Sardinia and since he was telling amazing things about it, I thought: well, what the heck! Why not?! Few months later, here I was: sitting in front of an old house and dying out of the warmth.

August in Sardegna is hot. The warmth of this place reminds me the oven opened after baking a cake. It forces you to change your habits sooner than you can consciously decide to do so: it puts you in the bed sooner than you expected and later than you normally do. You first go to bed in the early afternoon, joining all Sardinians in their daily siesta. And then, you stay up until very late to enjoy the freshness of the evening.

First what strikes a tourist who comes to Sardegna in August is dry terrain, mountains covered with short trees and bushes, and a smell of warm grass, rosemary and hundreds of other aromatic herbs mixed together. When I was crossing few mountain ranges driving from Cagliari to Fluminimaggiore, the landscape reminded me a mix of Sicily and northern Spain. A very dry and unforgiving terrain. Right after arrival, we met the owner of the place: a friendly woman called Maria Efisia. Her second name was especially eccentric for my ear but totally normal in Sardinia. Saint Eifiso is a well-known saint in these parts of Italy. Maria Efisia welcomed us like her relatives and brought directly to the apartment I rented for 2 weeks. When I entered the apartment in the late evening the only thing I was dreaming about was falling asleep. Funny thing, though, happened. After the owner left I discovered there was no water in the bathroom nor kitchen. I was so unbelievably tired, I decided to wait until the next morning to share this issue with her. And so, I slept until the late morning next day, with short brakes caused by a barking dogs, cars driving next to my window and a neighbor upstairs who woke up at 6:00 am.

Next morning did not cause any change in water supply. There was still none in the tap. Although it might have been a serious problem in a warm climate I felt a holiday mood which meant nothing could drive me mad. Before I went out to meet the owner I had a careful look at the tap outside the door. Just in case. The water was there and in abundance! Alleluia! It’s just someone turned the main tap off. As I later discovered it was the owner: she made it out of routine and was terribly sorry for the whole day. With water everything looked quite different and a shower turned me into happy and curious tourists.

The Winds and the Stars

The best time of the day is late evening. Light breeze from the sea cools the town down. The location of Sardinia makes the heat of full summer bearable. Four winds clash here: the island is blown by the Scirocco from the south and by the Mistral from the northwest; Libeccio from the southwest and finally Levant from the east. The circulation of the air makes the heat of the day a nice memory while in the evening you need to wear long sleeve shirt. The winds have shaped this land for thousands of years and you can trace its activity in every corner. All trees of the coastal area is tough because of their neverending fight against these winds.

Yesterday, after a wonderful dinner eaten at the central square, we went to the seaside. The moon became very thick and the night was pitch black. Due to the scarcity of artificial illumination, the area of Fluminimaggiore is perfect for night shots. We left nothing to a pure luck and thus we went to a particular location to make sure it is as dark as it gets. Capo Pecora – Cape of the Goat – is a thin, rocky peninsula reaching far into the sea. Sitting there and watching the stars in a light breeze was magnificent. The Milky Way was hanging just above our heads. The longer we sit there, the more stars we saw. Pitch black night, shooting stars, moderate swoosh created by the waves and a smell of warm earth and herbs turned this small piece of land into a contemplative room.

I swear I could see the earth moving when I was watching the stars above.

Read the next episode about Daily Life in Sardinia.