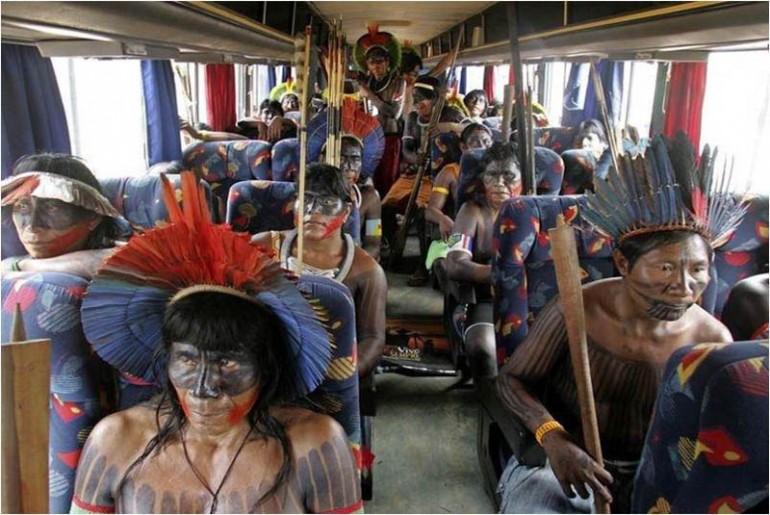 In the previous posts, I explained what is a travel and described briefly the history of how a pilgrimage turned into mass tourism. This post is focused on a dichotomy of ‘familiar’ versus ‘unknown’ and ‘home’ versus ‘travel’.

Travel is understood as a voluntary movement from the familiar to the unknown. This is the famous ‘breaking the routine’, leaving your ‘comfort zone’ if you like. The familiar behavior, habits, and schedules are left behind. It is worth to also acknowledge that the social environment, family, and friends do not take part in the adventure. Therefore, it is both: gain and loss.

There is a curious interesting trend in becoming a drifter or a vagabond. It basically means that a traveler, who considers himself/herself a vagabond, do not leave home because he/she does not have one. Making ‘the road’ home he/she pushes himself/herself into a permanent ‘homelessness‘. Quite contrary to the popular thesis about ‘making the world my home’ or ‘being at home in every place on earth’ this does not work this way.

Home means being familiar in every possible context imaginable, which means it is being obtained by growing up in a place and keeping in touch with it. Some travelers argue that after living in a place for a month or a year, they found a new home. Science argues that if you did not write love letters or prayed in the language, you will never feel at home in a full sense of this word. The new place might turn into a new homeland, but in order to obtain it, you need many years, excellent language skills and deep attachment to the site. A great check is asking yourself if you are able to understand poetry written in the new language. We often consider ‘the other’ to be a local person met in an overseas travel. Curiously enough, every traveler or a tourist or immigrant is considered ‘the other’ by the locals. This has broad consequences for both sides. The locals, just like a traveler,  through the fact of meeting ‘the other’, get conscious that his/her world is not the only one on earth.

Unlike a traveler, the locals have no choice. One day they just meet ‘the other’ at their doorstep. It forces them to a variety of new behaviors, and just like in the case of a traveler, it gets them out of their routine. After such a meeting they can’t simply go back to their lives.

They make an effort to understand ‘the other’, to study his/her language, to meet his/her demands regarding hospitality. Eventually, it transforms their home into ‘a travel destination’ and their previous lives are lost forever.

It sounds so bitter but Lévi-Strauss noticed it more than a half-century ago when he wrote: “I hate traveling and explorers. (…) While I complain of being able to glimpse no more than the shadow of the past, I may be insensitive to reality as it is taking shape at this very moment, since I have not reached the stage of development at which I would be capable of perceiving it. A few hundred years hence, in this same place, another traveler, as despairing as myself, will mourn the disappearance of what I might have seen, but failed to see.” (Lévi-Strauss, C. 1955. Tristes Tropiques, p. 38).

Let’s face it: along with the arrival of the first traveler, the city, town or a village has been changed forever. This is very unpopular to consider tourism as a threat. Often it is presented as the only hope for the development. But every stick has two ends and if you are a serious traveler you need to consider that every action has a result.