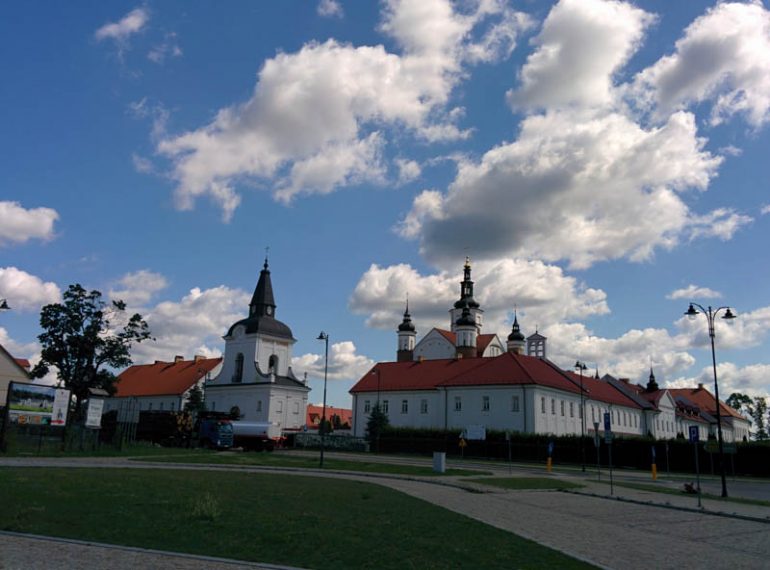 Since I started travelling I have always been eager to visit my own country. This year I drove far east to visit Podlasie, one of the most beautiful Polish regions, for the first time. Here is a short summary of my journey.

Janów Podlaski is a small village in Podlasie and it is widely known for its Arabian horses breeding programme and horse auctions. The horse stud established in 1817 gathers horse experts from all over the world. I’m not a huge fan of horses thus for me this was only an idyllic village in Podlasie. A few kilometres south from the world wide renown horse stud we found a perfect location for a short and peaceful stay. It’s called Pensjonat Uroczysko Zaborek and it is located in a beautiful spot. 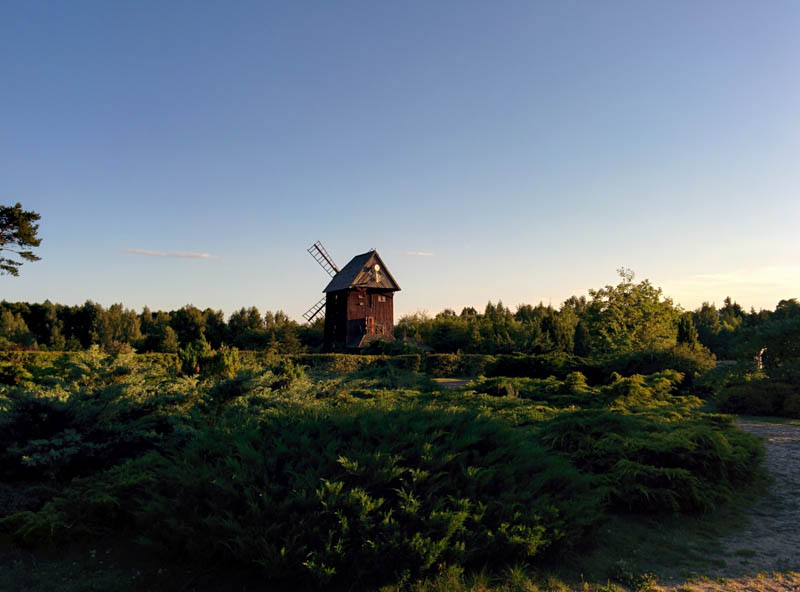 Recently renovated old wooden buildings are available for guests along with vast green terrains of the forest, small ponds and meadows. We were lucky to stay overnight in an old beautifully renovated windmill. A small apartment at the top floor was spectacular. Inside of the living room, there was a huge windmill wheel converted into a table. Also, small windows and wooden floors made a huge impression of being close to the past of this regions. Full immersion in the green landscape was at our fingertips. 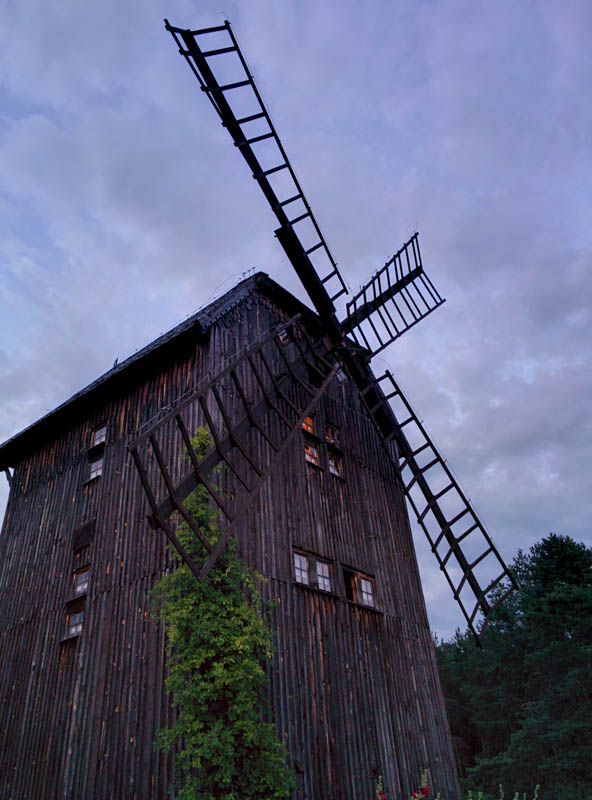 It is hard to admit but even in such an idyllic place, you can experience a bad luck. There were other guests at the property and unluckily for us they were having a wedding party. They were loud and extremely disturbing until 3:00 a.m. There was no chance to sleep sound so I can’t say we fully appreciated the location. The next day the owner apologised us and gave us a small hand made gift to make a good impression. We were not fully satisfied with our stay but the service was friendly so I’d say we could stay there again in the future.

The Holy Hill of Grabarka

The next day we drove further north along the east border of Poland. We were aware that the Podlasie region is known for its religious and cultural diversity and we wanted to experience that, therefore, we drove to a holy hill for Orthodox pilgrims called Grabarka. It is a sanctuary with a small wooden Eastern Orthodox Church constructed on a top of a hill. 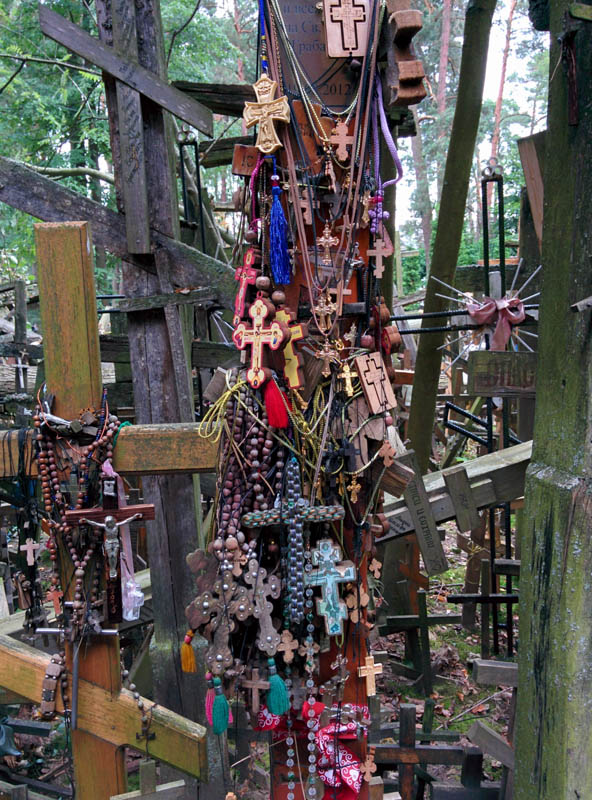 There is also a wellspring with water that is believed to save people from dying out of extremely contagious disease cholera. The local story says that people who came to the place carrying wooden crosses on their back and drank water from this wellspring were saved. Since then the hill is full of crosses, big and small ones, and people still carry them as a penance or supplication to God. 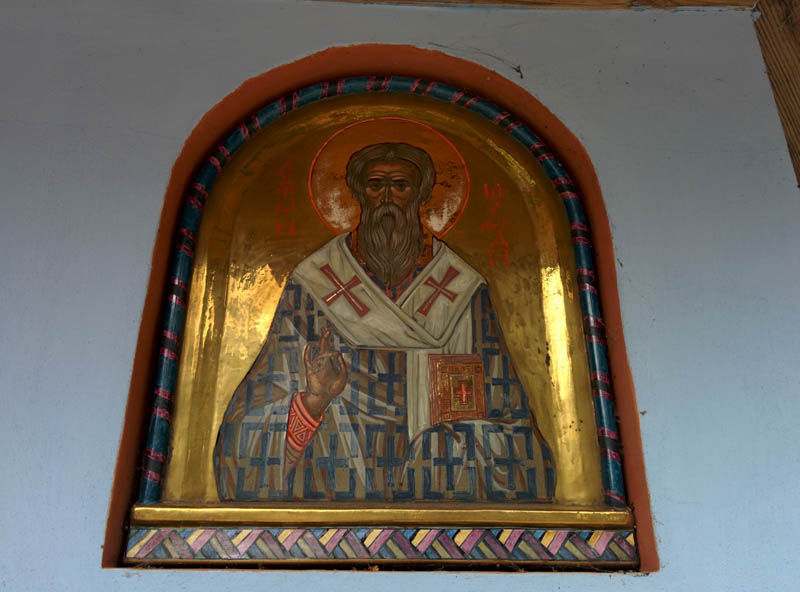 The wellspring protected by the icon of the saint, Grabarka, Podlasie.

The wellspring is located at the foothills of the mountain and all pilgrims can draw water from it.

If you’re interested in wild nature you’ve probably heard about Białowieża: the ultimate wilderness of Europe. The national park (Białowieski Park Narodowy) established almost hundred years ago protects large parts of this wild forest. To all Polish and some foreigners, Białowieża is synonymous to European Bison, the biggest European mammal that still lives there. Thanks to a collaboration of state institutions and private companies not only the wilderness is well protected but also a breeding programme of the Bisons is well developed. The tourists can watch Bisons in a sort of semi natural habitat which is quite impressive.

Religious diversity of Podlasie: The Eastern Orthodox and the Muslims

Poland is known as a religious country with the majority of Christian Catholics. Out of historical reasons, the eastern part of the country is more diverse. Being highly influenced by our eastern neighbours who are almost entirely Orthodox, Podlasie kept its multi religious character. The houses of small villages and towns gather around Eastern Orthodox churches. Further, the big towns like Supraśl and Białystok have their own modern churches. We watched the small wooden churches from the outside as they were closed during the day. We also visited a big Eastern Orthodox Church in Supraśl which was deeply disappointing. 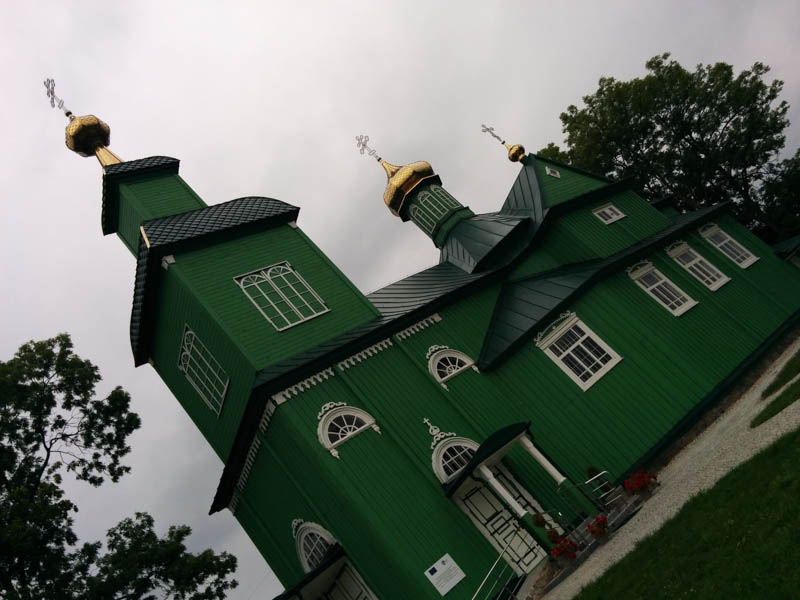 We also visited a big Eastern Orthodox Church in Supraśl which was deeply disappointing. It was mainly due to a hostile attitude of the guide who let us wait long in a cold passage before we entered and then he said absolutely nothing about the buildings we visited and the orthodox religion itself. We even witnessed that he made fun of a tourist who asked some basic questions about the Orthodox faith. Moreover, the churches we watched were recently constructed so their architecture and their interior was not very impressive. 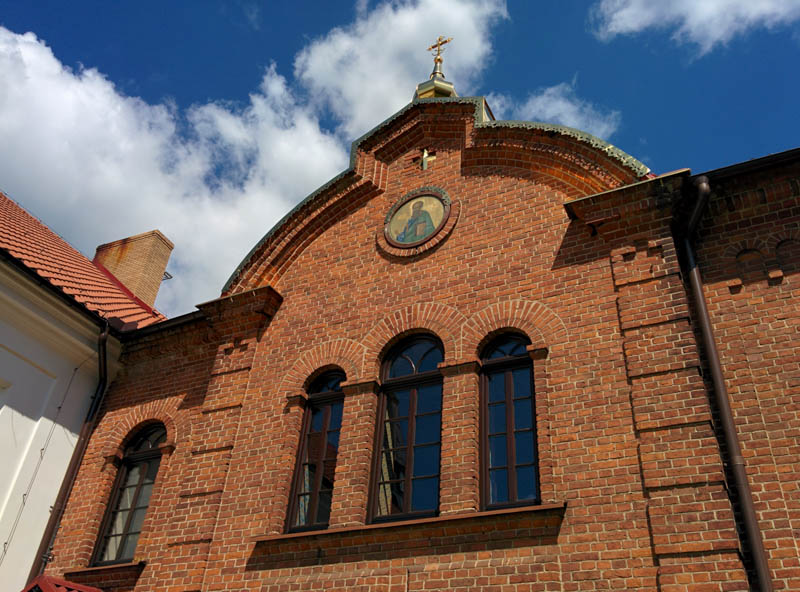 There is even one wooden mosque in a village of Kruszyniany that serves to the local community of Tatars. 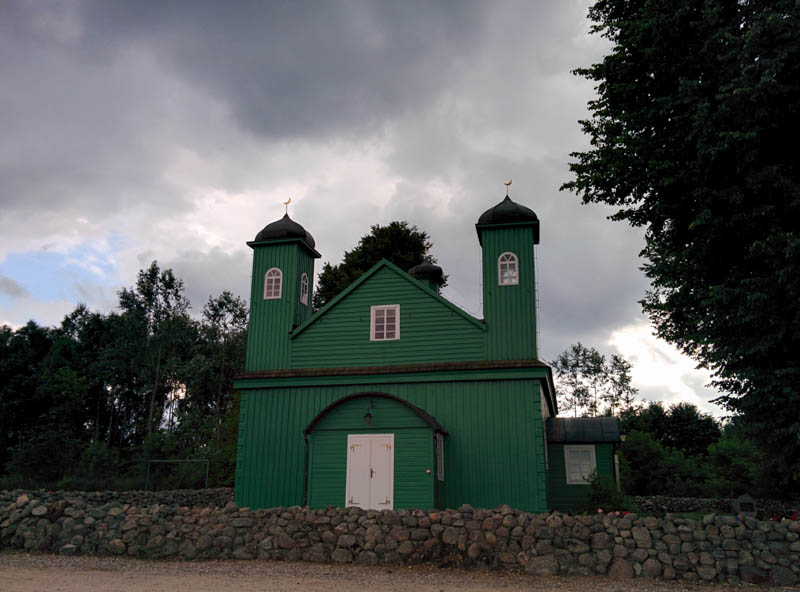 Going deeper into the cultural diversity we eventually arrived in Supraśl and listened to a concert of folk music from the area. The artists Karolina Cicha and Bart Pałyga played a wonderful concert presented to the audience an exotic music of the Tatars. We listened to their band a few years earlier at the Poznan Ethnoport Festival and they developed their repertoire even further. We enjoyed it immensely and through the music our journey was complete. There is so much more to see and we’ve already decided to go back to Podlasie one day. 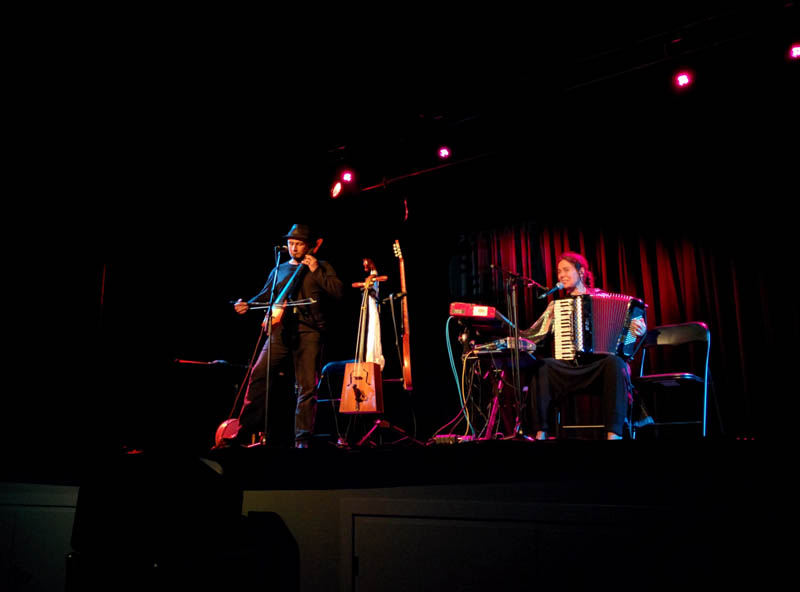